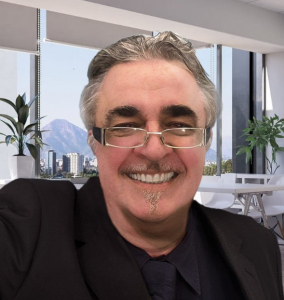 I create a lots of beautiful artworks for years

Pietro Vanessi is a professional advertiser, born in Verona in ’64 and residing in Rome for some years, he has been a teacher at the European Institute of Design and Art Director for over 35 years, For some years he has also been known as a cartoonist for various magazines and various local and national newspapers.

It became popular for the numerous books published and for participation in television programs on the Mediaset and Byoblu networks.

In Vanessi’s universe, we range from Zen philosophy to social criticism, from daily news to life, death and all the issues that are addressed in his first NFT collection entitled “PEOPLE”.

He is the first Italian cartoonist to land on Powermade’s NFT platform.

Buy the new super rare piece of digital art and make your own collection more valuable! 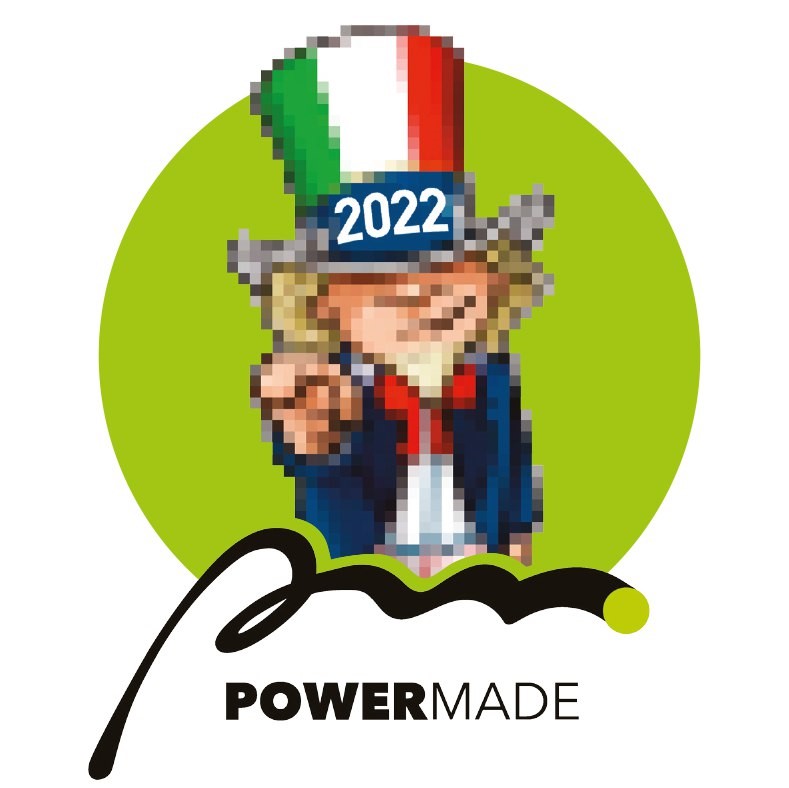